You see it more and more these days: people inhaling vapor from a thin metal cylinder that emits a smoky mist. Shops with names like “Vapor Smoke Shop,” “Queens Crave Vapor,” and “Vaporium” seem to be springing up everywhere you turn. Vaping has seen an explosion in popularity in recent years. Electronic cigarettes or “e-cigarettes” are battery operated devices that heat a nicotine-laced liquid (in addition to a number of chemical additives – glycol, glycerin and usually some type of flavoring) into a vapor so that it may be inhaled like a cigarette, and “vaping” is the act of inhaling the flavored nicotine fog. Vaping has been marketed as a healthy alternative to smoking because it does not contain tobacco, but are e-cigarettes and vaping really harmless?

The danger in traditional cigarettes comes primarily from the tobacco as it burns, creating carcinogens (carbonyls) and particulates that cause well-established health issues such as head and neck cancer, lung cancer and chronic debilitating lung disease (e.g., COPD). Tobacco smoke is also an irritant to the breathing passages of the smoker and those around them (second-hand smoke), which can lead to a higher rate of respiratory illnesses, ear infections, asthma exacerbations, chronic sinus conditions and chronic hoarseness. However, vaping gives off less “second-hand” smoke and 1,000 times fewer toxic carbonyls than cigarettes, and in that way, may seem safer than normal cigarettes. Nonetheless, e-cigarette emissions still cause increased heart rate and blood pressure, atherosclerotic disease and insulin resistance. The chemical additives found in the e-liquid that is vaporized may have yet untold adverse effects on our breathing passages. In addition, the ratios of the glycol, glycerin and nicotine in these liquids vary widely, with the number of toxic byproducts also fluctuating. When combined with the ease of keeping one of these “smokeless” puffers in your hand most of the day, the amount of toxins to which one is exposed could be substantial.

Perhaps even more concerning is that e-cigarettes may be more appealing to children as young as 12, which leads to more young people becoming addicted to the nicotine content over time, and possibly even drawn toward tobacco cigarette use. The many fruity or sweet flavorings one can add to their misty concoction appeal to those that may initially be turned off by the pungent smell or burning sensation of real tobacco smoke. Studies suggest there is the chance that people who don’t smoke – particularly teenagers – are much more likely to do so after trying e-cigarettes as they become accustomed to the effects of nicotine. In a recent CDC survey, the rate of high schoolers smoking cigarettes declined by 50% while the percentage using e-cigarettes rose by over 700%. Thankfully, the FDA recently ruled that e-cigarettes and vaping supplies fall under the same regulations as cigarettes, thus barring sales to anyone under 18 years of age.

Will e-cigarettes help you quit smoking? 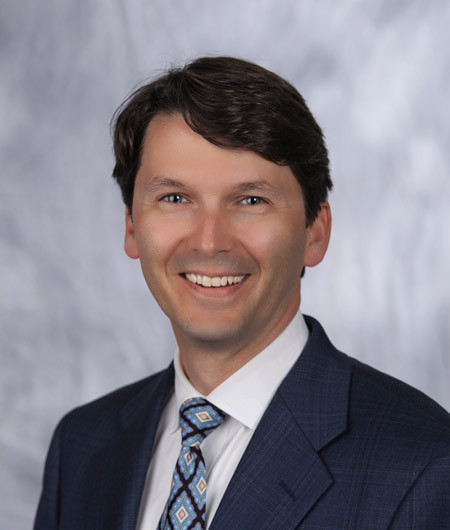 The bottom line is this: Yes, if one had to choose between smoking e-cigarettes or traditional tobacco cigarettes, vaping would be the healthier choice based on the limited scientific data we currently have. However, that does not make vaping a healthy or safe habit. The lack of long-term data on potential adverse effects of vaping combined with the variability in devices, the level of vapor delivered, and the lack of consistency in the contents of e-liquid, leave many questions regarding the ultimate safety of e-cigarettes. Furthermore, vaping’s increased appeal to children in taking up a nicotine-based habit does not bode well for the general health of our society.

This blog is for informational purposes only. For specific medical questions, please consult your physician. To make an appointment with Dr. Klotz or any of CEENTA’s ENT doctors, call 704-295-3000. Recognize these pediatric sinus infection symptoms and learn how to treat them.