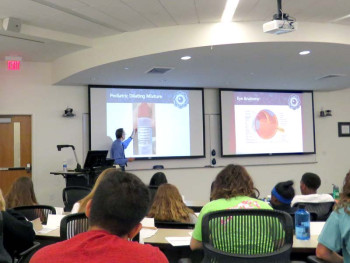 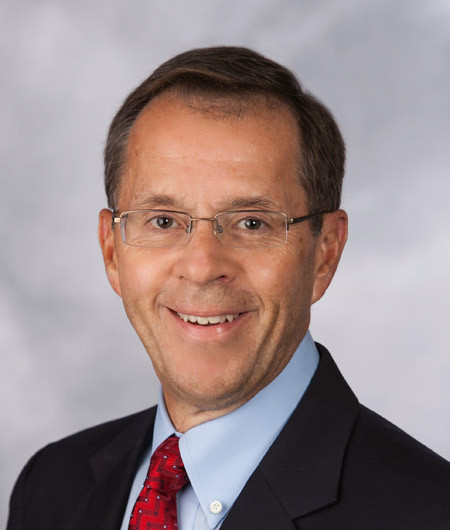 While many students spend their summers by the pool or working part-time jobs, for others school is still in session. Some of those students learned about careers in the medical profession through the Wake Forest Summer Immersion program, and CEENTA’s own Timothy Saunders, MD, took time on July 28 to teach them about careers as pediatric ophthalmologists.

The Wake Forest Summer Immersion program allows high school students to engross themselves in a career path they are interested in so they can learn about it from industry professionals. About fifty high school students – most from Charlotte but some from across North Carolina and other states on the east coast – took part in a five-day program to learn about different areas of the medical field.

In addition to the lecture portions, students in the medical program take part in hands-on lessons, such as taking vital signs and suturing.

Dr. Saunders was once in a similar position to the students in the program. When he was in high school his mother suggested he go into medicine. At the time he didn’t want to, but when he was in college he realized it would be a good mix of science and working with people, two things he liked. He also liked working with children, so he focused on pediatrics.

Being a physician means being a healer, he said. A doctor doesn’t just heal the body; they heal the mind and the spirit, too.

The value of vision

Vision is a very important sense, Dr. Saunders said. About 50-70 percent of information comes through vision. Visual development from birth through age 9 is the most critical growth period. However, if a child’s vision is blocked, such as when the eyes are misaligned, the visual area of the brain can’t develop. That can’t be corrected later on in life.

Dr. Saunders talked about misaligned eyes, a very common childhood eye problem. When babies have misaligned eyes – also known as strabismus – it is important for doctors to determine if it is a muscle problem or the sign of a more serious problem. In some cases of misaligned eyes, some children will use just one eye and ignore input from the other. This is called amblyopia.

Misaligned eyes can be treated with patches, eye drops, glasses, or a combination of glasses and a patch. Sometimes they might even need surgery, Dr. Saunders said as he showed the students photos of eye surgery. Some of them were clearly a little squeamish at seeing surgery for the first time.

Not only are eye exams good for a child’s visual development, Dr. Saunders said, but they can be used to detect other medical conditions. For example, if light doesn’t reflect properly off the back of the eye, it could be a sign of a tumor.

How to approach pediatric care

Treating children is different from treating adults, Dr. Saunders taught the students. The problems are often different, and the approach to the exam is very different. You have to make the exam fun and entertaining to get the most information from the patient. One of the biggest differences between pediatric ophthalmologists and general ophthalmologists is the ability to get important information from the patient in a fun and comfortable environment.

After the class, Dr. Saunders said he enjoys speaking with young, future doctors.

“I was lucky to have an ophthalmologist, Dr. Wilsey, while growing up talk with me and explain what he did. Now I do some of the very things he talked with me about. I am happy to ‘pay it forward.’” 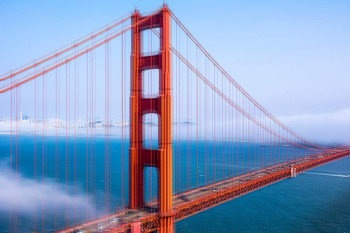 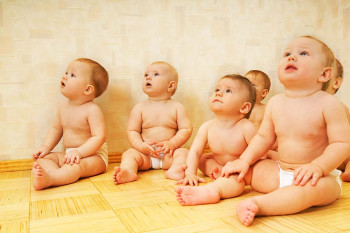 ​Amazing facts about your baby's vision

What do they see? 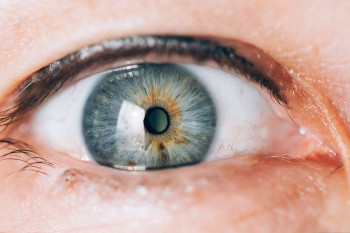 Have you considered ICLs?