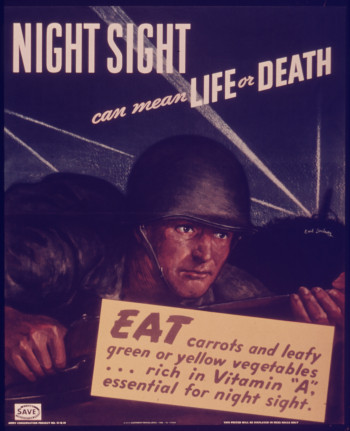 Carrots do have medical value. They contain beta-carotene, which the body converts into vitamin A. Vitamin A is good for healthy eyesight. It helps the eye convert light into a signal that can be transmitted to the brain, allow people to see in low light, according to Scientific American. Conversely, a vitamin A deficiency could lead to nyctanopia, or night blindness. However, it would be extremely difficult to eat enough carrots to significantly improve your night vision. In fact, too much vitamin A could be toxic, and the body naturally regulates it to prevent a buildup to that level. On top of that, too much beta-carotene could result in carotenemia, a harmless condition that turns skin yellow or orange.

So why did the British government propagate this myth? The reasons were twofold. First, pilots were using Airborne Interception Radar, which was both a new technology and top secret, according to the RAF Museum in London. Thus, when stories were told about the pilots and their successful downing of German planes, they needed a reason to attribute this success. So, instead of telling the public about this new technology, they instead attributed this success to the health benefits of carrots.

On top of that, many believe the RAF also propagated this myth to prevent the Germans from learning about their new radar technology. While there is no official evidence the British set out with that intention, they also didn’t dissuade the Germans from thinking otherwise. It is also not known how much the Germans believed it, but there are tales that they did start feeding carrots to their own pilots.

The second reason the government pushed carrots on people was because of the food shortage. The German blockade of food supply ships made it impossible to get food like sugar, bacon, and butter, according to Smithsonian Magazine. Carrots, on the other hand, could be grown at home. A massive advertising and propaganda campaign was developed to get civilians to grow and eat carrots, among other vegetables, and one of the selling points was they could help people see during blackouts.

While the nighttime benefits of carrots may be a wartime exaggeration, they do still have an important role in the health of our eyes, so making them a part of your diet just makes sense. 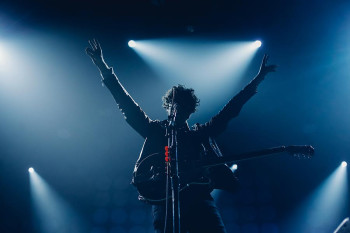 Losing their hearing through rock. 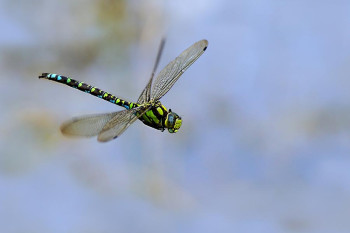 A quick word about the quick eye

When you see the fleeting moments. 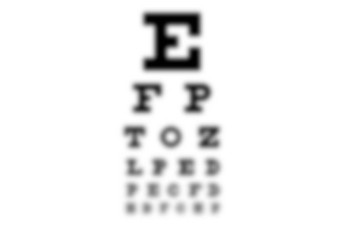