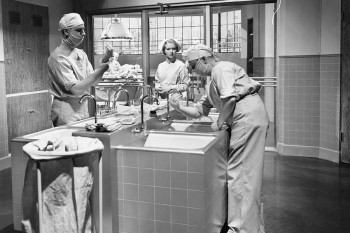 Early facial plastic surgery techniques have been traced as far back as the sixth century BC, to the Indian physician known as Sushruta. He was one of the first people known to use skin grafts to alter the look of people’s faces.

Early rhinoplasties have also been traced that far back, and by 1000 AD this was a somewhat common procedure.

In the 1400s, a surgeon named Antonio Braca developed a technique to repair damage to the nose by using flaps of skin from the patient’s arm. However, it was not until the 1500s that this procedure became widespread throughout Europe.

In the late 1700s and early 1800s, surgeons in Europe turned to Sushruta’s writing to bring skin grafts to their own patients’ faces. From there, doctors in France and Switzerland continued to work on grafts, developing a variation of the type still used today.

Facial plastic surgery took another leap forward after World War I and World War II. Both wars left many young men with severe burns and other facial trauma, and new techniques, including improved skin grafts, were constantly being developed and perfected to heal these soldiers’ wounds and ease the pain of the horrors of war.

In the 1950s, surgeons developed new techniques for treating cleft lips, helping many children who would otherwise have had feeding or speech problems.

Functional and cosmetic facial plastic surgery has continued to develop and improve over the decades, with surgeons around the country performing millions of procedures each year. Today, patients can receive treatments as varied as BOTOX and cosmetic fillers, blepharoplasties, laser skin resurfacing, facelifts, rhinoplasties, and more. The facial plastic surgeons at CEENTA, who are also fellowship-trained and board-certified eye and ENT doctors, are constantly learning techniques and treatments that are as new as you want your skin to look.

This blog is for informational purposes only. For specific medical questions, please consult your doctor. Would you like an appointment with one of our facial plastic surgeons in North or South Carolina? Call 704-295-3000. You can also schedule an appointment online or through myCEENTAchart. 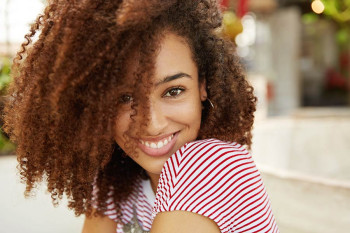 Rhinoplasties for all ethnicities

The proper nose for your face. 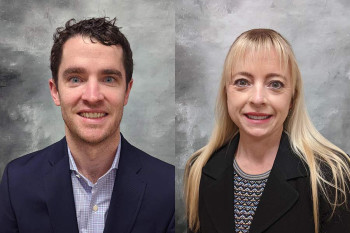 We're happy to have them. 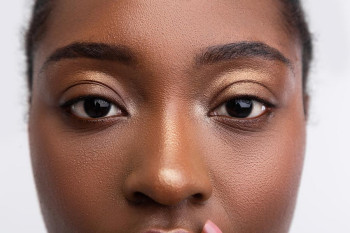 ​All about eyebrow and eyelid lifts

What do you want to know about eyebrow and eyelid lifts?