​Understand the link between tinnitus and mental health 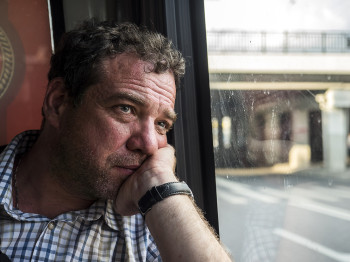 Tinnitus, a chronic hearing condition, is often thought of as a physical health issue. However, not as many people know that tinnitus has been tied to declining mental health, too. October is Audiology Awareness Month, and is a good time to draw attention to what can be a very serious concern.

Tinnitus is the perception of a sound that has no external source. Some of the more common sounds reported are ringing, humming, buzzing, and cricket-like chirps.

Tinnitus is a symptom, not a disease itself, so it can have a number of causes. Tinnitus is most often caused by hearing loss, specifically damage to the inner ear. Hearing loss is often due to aging or loud noise exposure. Tinnitus can also be caused by thyroid problems, blood circulation problems, head or neck injuries, and some medications.

About 36 million Americans are estimated to have tinnitus, and more than 13 million Americans report having it without hearing loss. While most people are able to manage it or ignore it, in some cases it can become debilitating.

How can tinnitus affect mental health?

An estimated two million people have tinnitus so severe they have reported depression, anxiety, anger, post-traumatic stress disorder, insomnia, and even thoughts of suicide.

Insomnia and tinnitus can feed off of each other in a vicious cycle. People who lose sleep might worry about tinnitus more and worrying about it can cause lack of sleep or restless sleep. This can affect mental health and emotional wellbeing.

While there is no cure for tinnitus, there are fortunately some treatment options. Sound therapy, such as white noise or nature sound machines, has been beneficial in alleviating tinnitus by helping sufferers to avoid silence. Hearing aids can treat the hearing loss often associated with tinnitus. The audiologists at CEENTA also fit devices that use built-in sound generators to provide pleasant sound to the auditory cortex that disrupts the awareness of the tinnitus signal in the brain.

If you have tinnitus or mental illness, don’t feel that you’re alone or that you need to suffer. Help is available to you, and today is a good day to ask for it.

This blog is for informational purposes only. For specific medical questions, please consult your physician. To make an appointment with an audiologist for tinnitus treatment, call 704-295-3300. 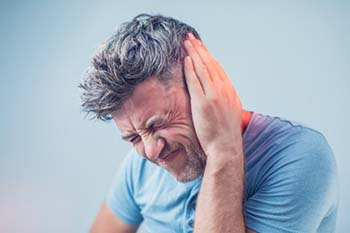 Can ibuprofen give you tinnitus?

Could that constant ringing in your ears be caused by ibuprofen? 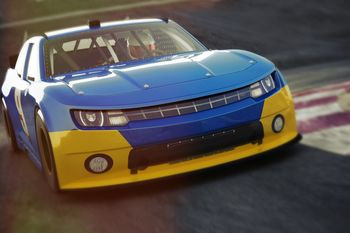 Going to a race? Plug your ears and enjoy

Racing might be fun to watch in person, but how can you make it more enjoyable for your ears? 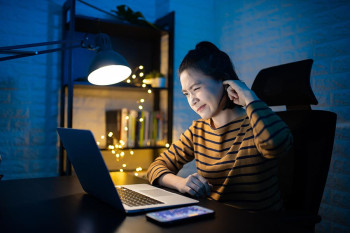 Does COVID-19 cause tinnitus?

Can the virus cause it?

Good morning. We strongly urge you to seek medical help locally, with a doctor who can see you in person and provide the care you need immediately. Also, suicide prevention resources are available to you. Call 2332 444 71279 for the help you need. We ask you to please do so, as suicide is never the answer to any problem. We wish you all the best in getting the care you need.
Reply From: CEENTA

I just recently started having a noise in my head , or ears ! Its getting constant non stop, sounds more like being outside at night more like a buzzing sound . What should I do ? Its getting worse.
- Tina Byrd

Good morning. We recommend you see an audiologist or ENT doctor for an examination and formal diagnosis. If you live in the Charlotte, NC, region and would like an appointment with a CEENTA doctor, visit www.ceenta.com/appointments
Reply From: CEENTA

I have had 4 surgeries to my ears,two mastoids,and have CONSTANT tinnitus,and have severe hearing loss!My problems with my ears have been all my life,but the noise is driving me crazy,how does it stop? Doctors say can't be stopped!
- Hazel B Trampp

Good morning. There is no cure for tinnitus, but treatment options do exist, and audiologists like those at CEENTA could help you address your needs. If you live in the Charlotte region and would like an appointment with one of our audiologists, call 704-295-3000.
Reply From: CEENTA