Taste is a complex sensation. It isn’t just triggered by taste buds but is a combination of the senses from those buds as well as our sense of smell. Just as important to our perception of a food’s taste, though, is its mouthfeel. 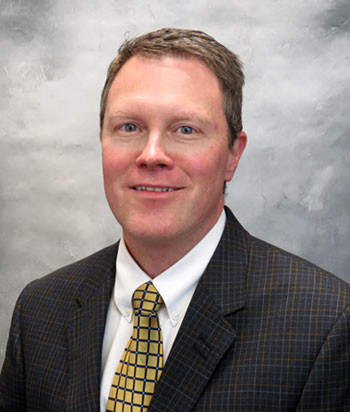 Texture, or mouthfeel, is, quite literally, how food feels in our mouth as we eat it. While often related to how much water is in a piece of food – and therefore how crisp it is – mouthfeel is also related to cohesiveness, graininess, smoothness, viscosity, fattiness, and more, CEENTA ENT doctor and voice & swallowing specialist Brett Heavner, MD, said.

Texture can have a number of effects on taste. For example, the thickness of some foods can affect their taste by slowing the rate of which the flavor and aroma exits the food. If that same food was melted into a liquid, however, it would taste much stronger. We also equate crisper food with fattier or saltier foods, which we are conditioned to want. This is why soggy and mushy food is unappealing to so many people. 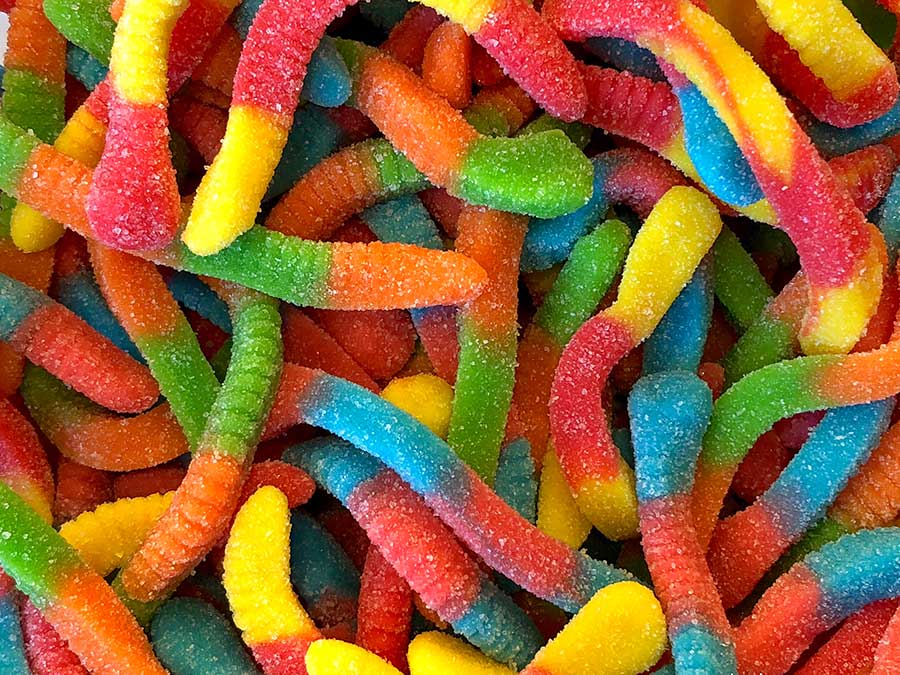 There are also certain psychological factors involved in mouthfeel. For example, sour candy is coated in rough sugar because we perceive rougher foods as being sour. It’s also why many people don’t like flat soda, even though the taste and smell are the same as fizzy soda.

And not only does texture affect what food tastes like, but it can also affect how much we choose to eat. For example, studies have shown that people perceive foods that are hard or rough as having fewer calories than soft or smooth foods, even if the calorie content is identical. Therefore, people are likelier to eat hard foods than soft.

Because the perception of fat in taste is so important, some doctors and food scientists believe that low-fat food can be made more appealing by making them feel like they have a higher fat content than they actually do. Currently, foods are made healthier by eliminating the element that made them bad for people’s diets, such as salt or fat. However, they lose a lot of their appeal because people don’t think they taste as good, but that concern might be eliminated if the healthy foods had the same textures as their unhealthy counterparts.

If you have any concerns about your sense of taste, not just how you perceive its texture, please don’t hesitate to make an appointment at CEENTA. We want you to be able to appreciate all the food you eat.

This blog is for informational purposes only. For specific medical questions, please consult your doctor. Do you want to make an appointment with Dr. Heavner? Call 704-295-3000. You can also schedule an appointment online or through myCEENTAchart. Dealing With Smelling Loss? Here’s Why

Your smelling loss could be caused by a variety of conditions, including allergies, a deviated septum, illness, or nasal polyps. Sensing Your Other Senses

Most people are aware of their five senses: sight, touch, taste, smell, and sound. But did you know that these senses can overlap through synesthesia? What foods to avoid with a sore throat

who wrote this its very good
- aj

Thank you. It was written by CEENTA's marketing department.
Reply From: CEENTA