​Glaucoma and the African American community: what should you know? Glaucoma is a silent disease that affects many people as they get older. While it affects people from all walks of life, it strikes African-American people at much higher rates than people of other ethnicities.

Glaucoma is an optic nerve disease. The optic nerve is made up of many nerve fibers, and transmits images you see from the eye to the brain. Glaucoma damages those fibers, which can cause blind spots and vision loss if left untreated. It is often, but not always, caused by a buildup of pressure in the eye when fluid cannot drain properly.

About 2.7 million people in America have glaucoma, but only half of them know that they do. There are often no symptoms in the early stages of glaucoma, so early detection is important. 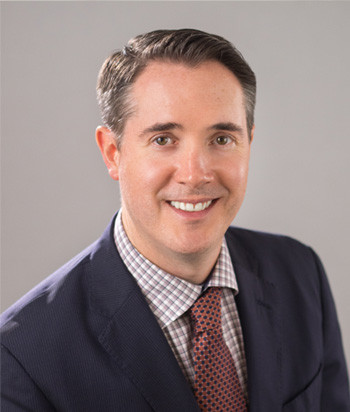 “Glaucoma is known as the ‘silent thief of sight’ due to the slow progressive nature of the disease and the presence of virtually no symptoms,” CEENTA Ophthalmologist Pedro Cervantes, MD, said. “This has a consequence of permanent and irreparable loss of vision. “Because of this it is important to have your eyes checked at least once a year.”

How does glaucoma affect the African-American community?

Unfortunately, the reason African Americans are affected by glaucoma at higher rates is unknown. That is why early detection and treatment are so important.

There is no cure for glaucoma, so it would need lifelong management. That might include medicine or surgery, depending on the type and severity of the glaucoma. Treatment regimens are all uniquely tailored for individual patients, depending on the progression of the condition.

The risk of glaucoma is 20 percent higher for African Americans with a family history of the condition, according to the Foundation. African Americans who are over the age of 40, extremely nearsighted, or have diabetes, hypertension, or a history of prolonged steroid use are at an even higher risk. If you or your loved ones have a history of glaucoma or any of these conditions, we urge you to make an appointment for an eye examination by calling 704-295-3000. It’s never too early to help protect your eyesight. Why is it Important to Get Routine Eye Exams?

Getting a routine eye exam may be one of the best decisions you can make for your eye health. Learn more about the benefits of annual eye exams with CEENTA. How to Read Well as You Age

As you get older, your approach to reading may have to change. Consider these reading tips to avoid eye strain and dry eye while you enjoy your book. Exercise For Your Eyes

As you consider how to make this year better than the last, you might add an exercise routine to your list. Not only can this decision give you extra motivation to start off the year, you might find that it can lead to some interesting side effects for your eyes in the long run.