​Care around the world: bringing glasses to Ghana

One woman was 99 years old and couldn’t see while she cooked. Another man couldn’t see his fingernails well enough to cut them. One girl’s vision was so bad her friends had to copy notes from the board for her in school. These are just some of the many people CEENTA Ophthalmic Technician Kwame Amanfoh fitted with glasses during a recent eye care trip in Ghana. 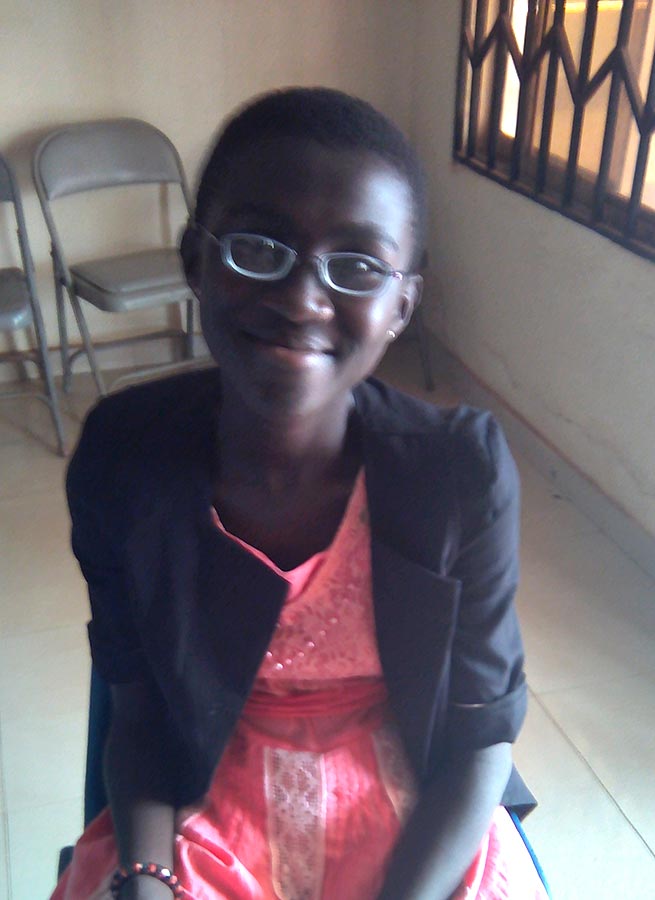 On this most recent trip he gave eye exams to almost 2,000 people. In one village alone, he saw 155 people and gave out 120 pairs of glasses. All the glasses he gives out are donations from CEENTA, churches, the Lions Club, and a non-profit called Eyes on Africa. He has about 10,000 finished lenses from Vision Works available for his patients.

In the past, Mr. Amanfoh used to have to send glasses to the city to get resized, a process that could take two to three weeks. However, prior to his last trip CEENTA donated a lens edger, for which Mr. Amanfoh is extraordinarily grateful. Having this machine means he can cut and resize his own lenses, a process which only takes about a day. 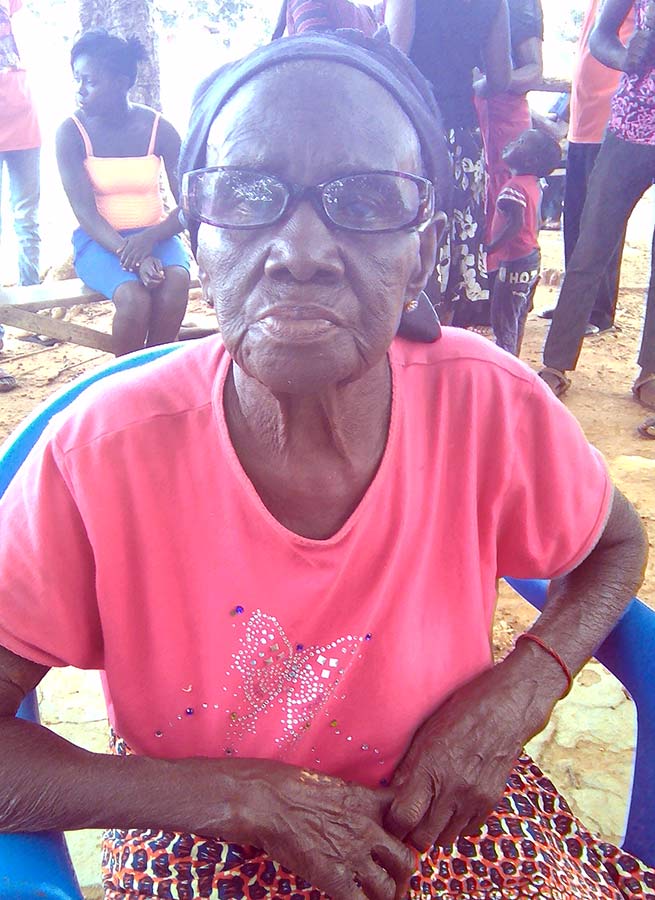 While on previous trips Mr. Amanfoh has helped patients with major medical concerns, this time around he spent most of his time fitting people with glasses. If he does detect a disease like cataracts or glaucoma, he will send them to ophthalmologists he knows. Usually, these are doctors who work at either Sparks Eye Clinic or Charity Eye Center in the city of Kumasi.

Another significant portion of his work involves education, which he said he wants to focus on more during his next trip. He sets up slide shows at churches, talking about diseases like glaucoma.

Mr. Amanfoh is planning his next trip for October, and Victory Vision Care always welcomes donations and assistance. If you wish to help them, please call 704-777-4868 or email Mr. Amanfoh at kwameamanfoh@gmail.com. 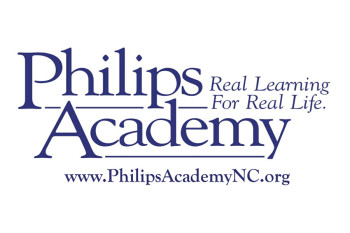 ​CEENTA cares about the Philips Academy 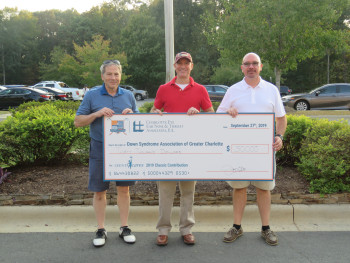 ​Standing up and raising money for the Down Syndrome Association 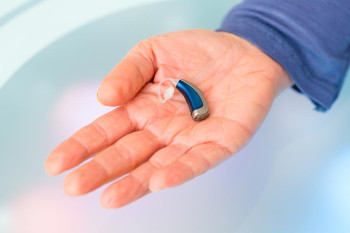 ​How you can help others hear