Amazing eye facts that will color your world 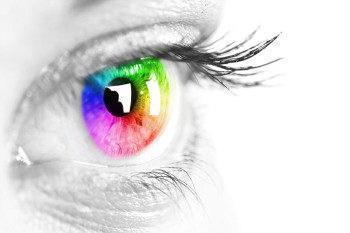 Blue. Brown. Green. Eye color is one of your most defining characteristics, used for everything from identification on your driver’s license to deciding how attractive you find someone. But what causes eye color and what does it mean? Below are some fun facts about eye color.

The colored part of the eye is called the iris. It squeezes or relaxes to let more or less light through the pupil. That’s why your pupil is smaller when it’s bright out, and larger when it’s dark.

Eye color is determined by the amount of melanin in your iris. Melanin is the same pigment that gives you your skin color. The most common eye color is brown.

Scientists believe at one time everyone had brown eyes. In 2008, they tracked down a single genetic mutation that led to blue eyes.

Blue eyes aren’t really blue. Instead, they have very low levels of melanin. Much like the sky and the ocean, they look blue because they scatter light so more blue is reflected back out.

A little brown, a little blue

Blue, green, and hazel eyes can look like they change colors. Because their color comes from the light they reflect, different lighting conditions can make their color look slightly different.

Amber eyes are likely caused by yellow pigment in the iris called lipochrome. Although often mistaken for hazel eyes, these are a solid color. 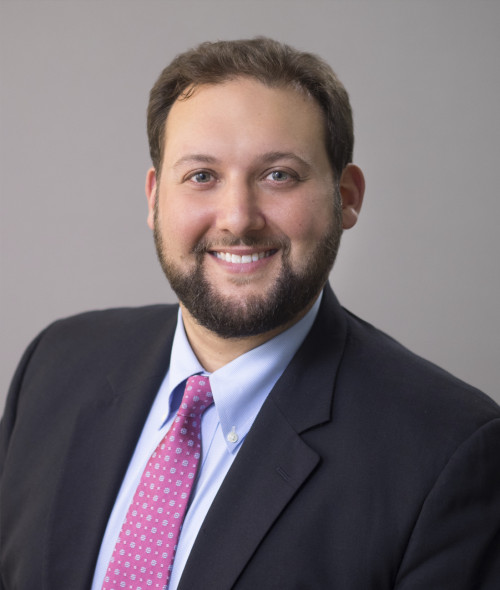 They’re not red, either

Some severe forms of albinism can cause a person’s eyes to appear red or even purple. “They appear red because the light reflected from the retina is able to show through the iris due to the absence of pigment,” CEENTA Ophthalmologist Adrian Elfersy, MD, said.

Out of the blue

Babies often have blue eyes when they are born, but their eyes turn brown as they get older. That’s because they don’t have much pigment in their irides when they’re born, but it accumulates over the first few months. Eyes usually stop changing color after the child’s first year.

No matter what color your eyes are, CEENTA’s eye doctors are happy to care for them. From routine eye exams to treating more serious issues, doctors across North Carolina are ready to provide you with premier care. 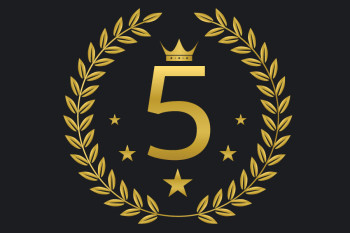 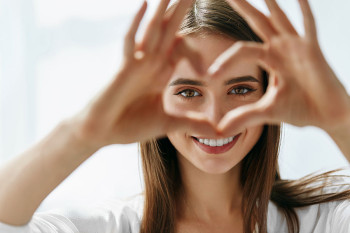 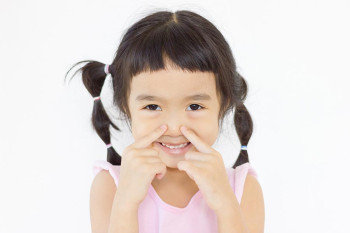 ​Why does my eye squeak?

Why it makes that noise.