​4 animals and their incredible ears Some are large and stick upright. Some are floppy. Some are pointy triangles. Animal ears come in many different shapes and sizes. How are they different from human ears? 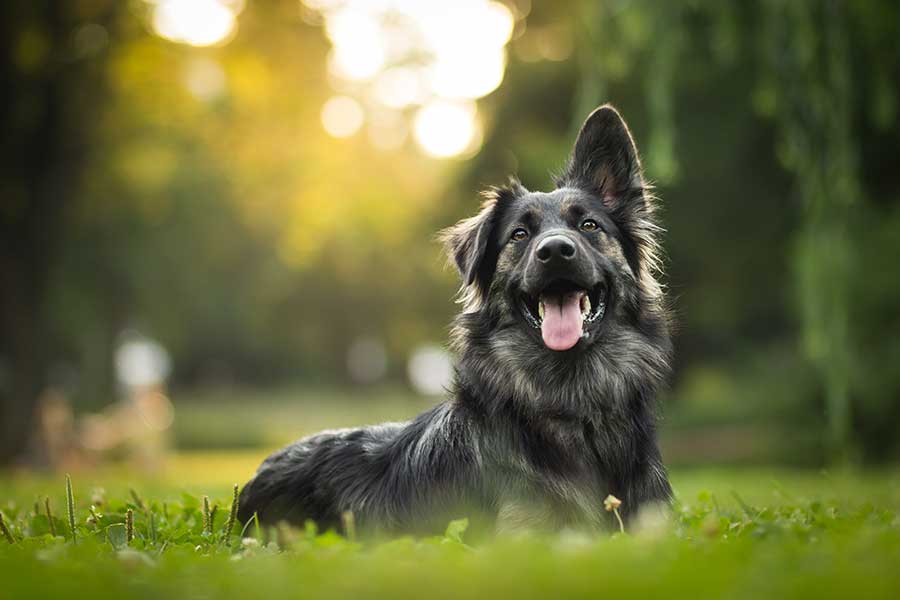 Dogs can hear higher frequencies than humans. Dogs can hear sounds between 67 and 45,000 Hz, while humans can only hear between 64 and 23,000 Hz. Sound is caused by air vibrations. The measure of Hz is the number of times a sound vibrates per second. The higher the vibrations, the higher the frequency. This is why dogs can hear dog whistles, while humans can’t, and why dogs seem to react even when there’s nothing to hear. Also, unlike humans, dogs have muscles that allow them to move their ears in the direction of the sound. Some breeds of dogs also have ears designed to amplify sound. 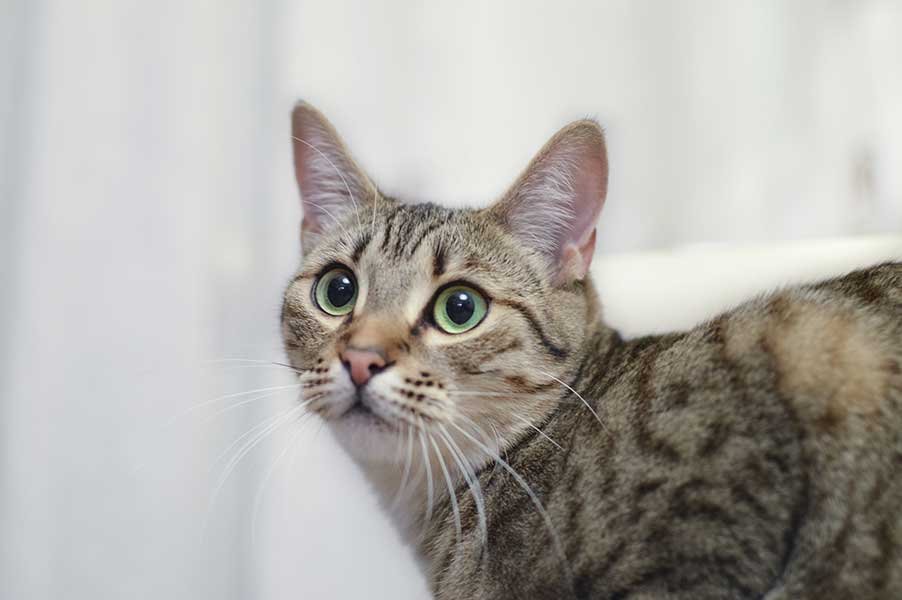 Cat ears are even stronger than dog ears. They have a hearing range of 45 to 64,000 Hz. While dogs have 18 muscles for moving their ears, cats have more than 30, and can rotate them up to 180 degrees. And because of those muscles, a cat’s ears are a good way to detect its mood. For example, if they’re lying flat, the cat is scared or upset. Also, despite how good their hearing is, cats are born deaf. Their ear canals don’t open until about a week after birth. 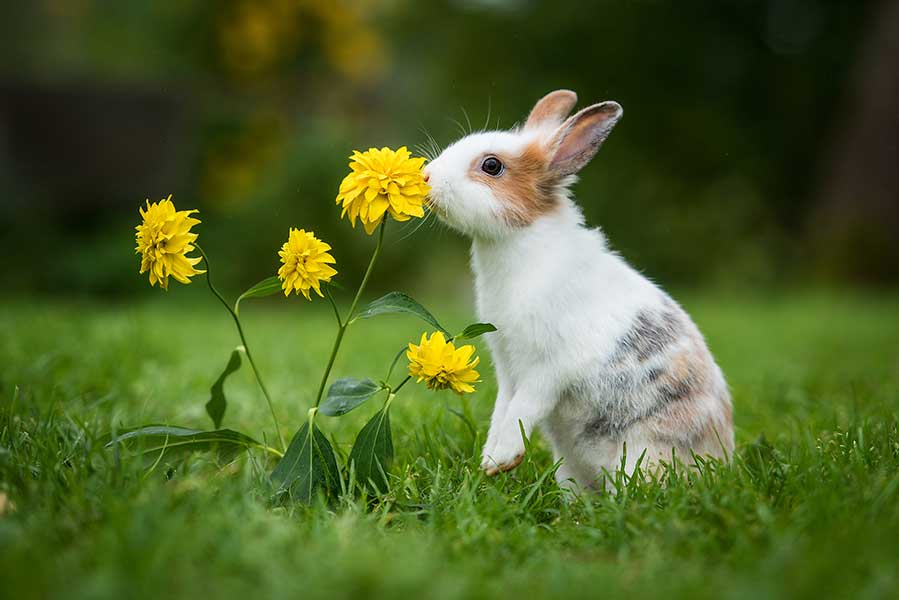 Rabbits are famous for their long ears. Their ears can rotate 270 degrees and independently of each other so the rabbit can pay attention to different sounds simultaneously. They have a hearing range of 360 to 42,000 Hz. Rabbits also use their ears to regulate their body temperature. Unlike other humans and other animals, they can’t pant or sweat, so they use their ears to catch breezes and cool down their bodies. However, this isn’t very effective indoors, so if you have a pet rabbit, make a point of making sure they don’t get too hot. 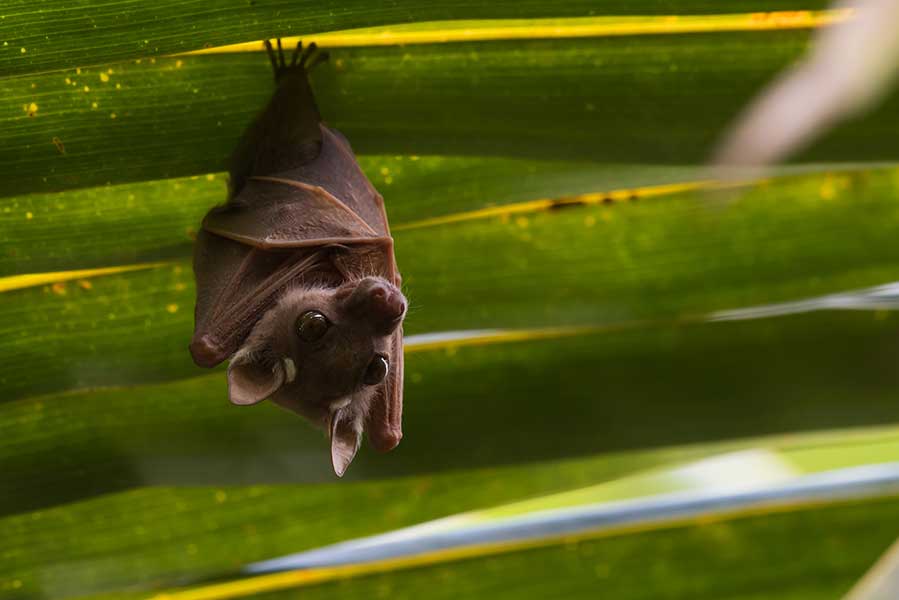 Bats are well-known for using echolocation to navigate. Echolocation is when animals emit sonar and use the echoes to determine the distance of objects. Echolocation requires ears that can hear up to 200,000 Hz, almost 10 times the upper limit of humans. Some bats can even change the shape of their ears in a fraction of a second to help fine-tune how they pick up their echolocation.

CEENTA's ENT doctors and audiologists may not treat animal ears, but they will work hard to help every human who visits us to hear as best as they can.

This blog is for informational purposes only. For specific medical questions, please consult your doctor. To make an appointment with a CEENTA ENT doctor or audiologist, call 704-295-3000. You can also schedulean appointment online or through myCEENTAchart. How is Hearing Loss Connected to Alzheimer’s?

Discover how hearing loss could play a factor in reduced memory, including Alzheimer's disease.