This statewide survey and awards program is designed to identify, recognize and honor the best places of employment in North Carolina, benefiting the state’s economy, workforce and businesses.

To be considered for participation, companies had to fulfill the following eligibility requirements:

• Be a for-profit, not-for-profit business or government entity;
• Be a publicly or privately held business;
• Have a facility in the state of North Carolina;
• Have at least 15 employees in North Carolina; and
• Be in business a minimum of 1 year.

Many CEENTA employees have worked here for many years, and agree that it is one of the best places to work.

“I’ve worked in multiple positions over the past 18 years with CEENTA and seen it grow from a small multispecialty group to its present size,” Alicia Wilkinson, practice manager for CEENTA’s Belmont office, said. “The staff has a love for the company, physicians, and their coworkers and truly enjoys coming to work every day.”

Surgery Scheduler Betsy Walker, who nominated CEENTA for the Best Places award it won from the Observer, said she likes the way management respects the staff. “I wish I started my career here. I encourage all the new folks who start here to stay a long time.”

Optician Laura Johnson says the doctors bring a lot of knowledge to the table and are very easy to talk to. “I can ask a doctor a question directly,” she said. “We have a great rapport with the physicians and they appreciate the time we spend with their patients, too.” 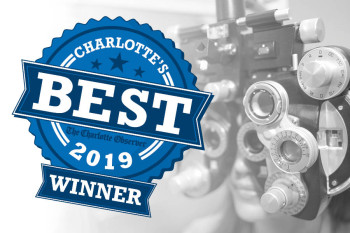 The people's choice for eye care. 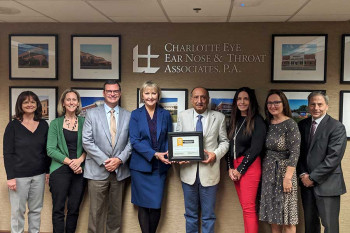 A premier place to work. 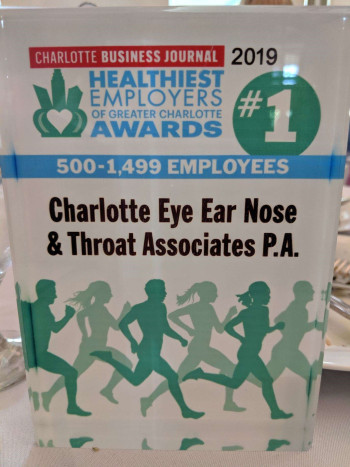