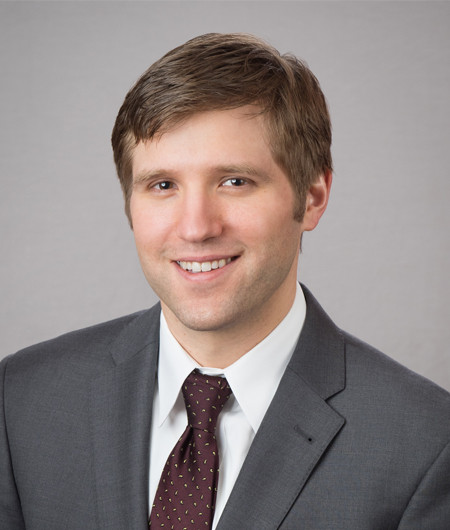 Dr. John Bradley Allen is an ophthalmologist who specializes in vitreoretinal diseases and surgery. He received two bachelor’s degrees in biology and psychology from the University of Georgia, where he graduated with highest honors. While earning his medical degree at the Medical College of Georgia, he was a teaching assistant, anatomy tutor, dean’s research fellow, and president of the Alpha Omega Alpha honor society. He completed an internship at the University of Tennessee at Chattanooga, where he served as chief resident. He then completed an ophthalmology residency and vitreoretinal surgery fellowship at The Ohio State University. During his training Dr. Allen has lectured at multiple national meetings and has been an investigator in a number of clinical trials and research projects.

Medical
The Medical College of Georgia, 2011

Dr. Allen has given continuing education talks including:

Ophthotech corporation:
A Phase 3 Randomized, Double-masked, Controlled Trial to Establish the Safety and Efficacy of Intravitreous Administration of Fovista® (Anti PDGF-B Pegylated Aptamer) Administered in Combination With Either Avastin® or Eylea® Compared to Avastin® or Eylea® Monotherapy in Subjects With Subfoveal Neovascular Age-related Macular Degeneration.

Allen, JB. I remember I drove for 18 hours but what is wrong with me now? Presented at the Southern Society of General Internal Medicine Conference, Feb. 10, 2012. New Orleans, LA.

Allen, B. and Mandawat, A. Expression and renaturation of recombinant HL-1, a lectin-like protein that may function as a type II diabetes therapeutic. Presented at the UGA Center for Undergraduate Research Opportunities Symposium. April 9, 2007.

Bollinger, K and Allen, JB. Isolation and quantification of the transgelin-2 protein in the glaucomatous and non-glaucomatous human eye. Medical college of Georgia. 2010.