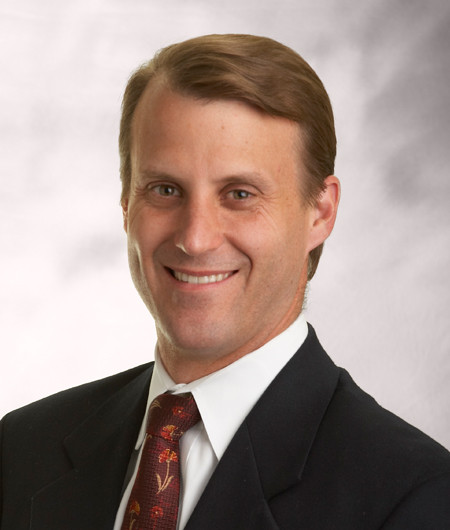 Dr. Michael Sicard is a comprehensive otolaryngologist who specializes in comprehensive adult & pediatric otolaryngology, allergies, sinus disease & surgery, and thyroid surgery in the Matthews, NC area. He was raised in Florida and moved to North Carolina for medical school, where he met his wife. After a six-year residency in Houston, he returned to Charlotte in 1999. He is grateful to have found a vocation he loves and a family to treasure. When he’s not working, Dr. Sicard enjoys his four children's athletic and scholastic endeavors.

Dr. Sicard practices in our Matthews (724 Aubrey Bell Drive, Matthews, NC) office. To make an appointment with him, call 704-295-3000. You can also request an appointment online or through myCEENTAchart.

Board Certified by:
- American Board of Otolaryngology - Head and Neck Surgery

This little guy had ear infection after ear infection until we got tubes from Dr. Sicard. He responded beautifully.     - Ashli S.
Read More
I’m a regular patient of Dr. Sicard’s, and have been for about five years. He first did a septum surgery, and since then I’ve been for general checkups.     - Stephen B.
Read More

Authored articles and has given numerous presentations on therapies for head and neck cancer, sinus surgery, and otologic surgery.