CEENTA is pleased to announce that CEO Jag Gill, ScD, FACHE, FACMPE has been named one of the Charlotte Business Journal’s Most Admired CEOs of 2022.

This distinction recognizes prominent local leaders who have contributed to their company’s financial success, established a great work culture for their employees, and made contributions to the communities they serve.

Dr. Gill’s nomination highlighted many of his successes during his tenure at CEENTA, including his guidance during the initial wave of the COVID-19 pandemic, commitment toward employee recognition, promotion of the CEENTAcares charity partnerships, and his mentorship of aspiring healthcare leaders through an administrative residency and fellowship program that he started when he joined the practice. 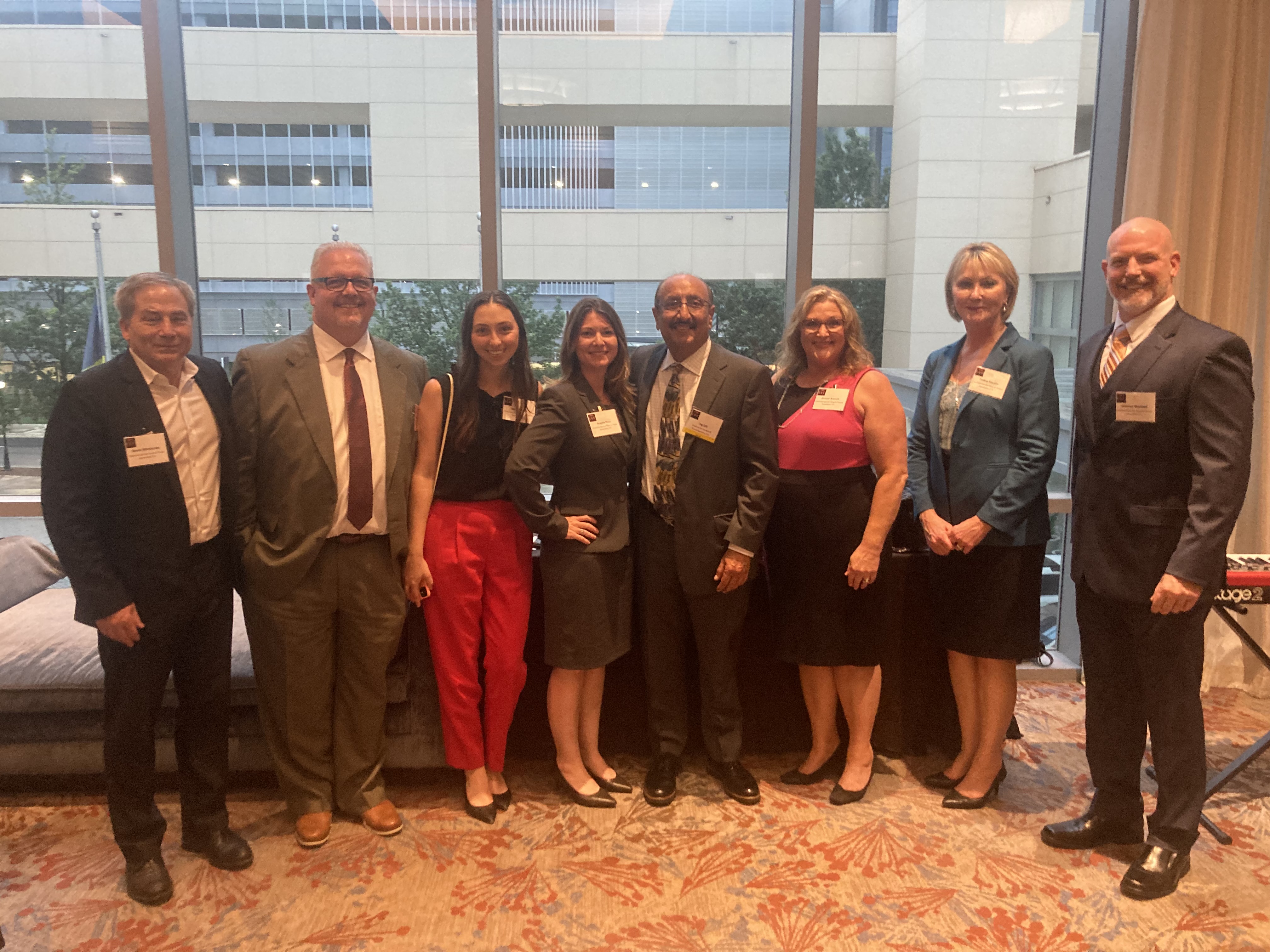 In addition, Dr. Gill was one of nearly forty CEOs honored by the Journal and was one of just three from the healthcare field. He is a two-time recipient of this distinction, having previously been named a Most Admired CEO in 2019.

“I am humbled to have been named one of the most admired CEOs in the Charlotte region for a second time,” Dr. Gill said. “This award would not have been possible without the incredible team members at CEENTA, and it is a privilege to work with them each day.” CEENTA is One of the Healthiest Employers in Charlotte

CEENTA is proud to announce that we have been featured once again as of the Healthiest Employers of Greater Charlotte by Charlotte Business Journal. CEENTA is proud to announce that we have been named a Top Workplace by the Charlotte Observer for 2021.